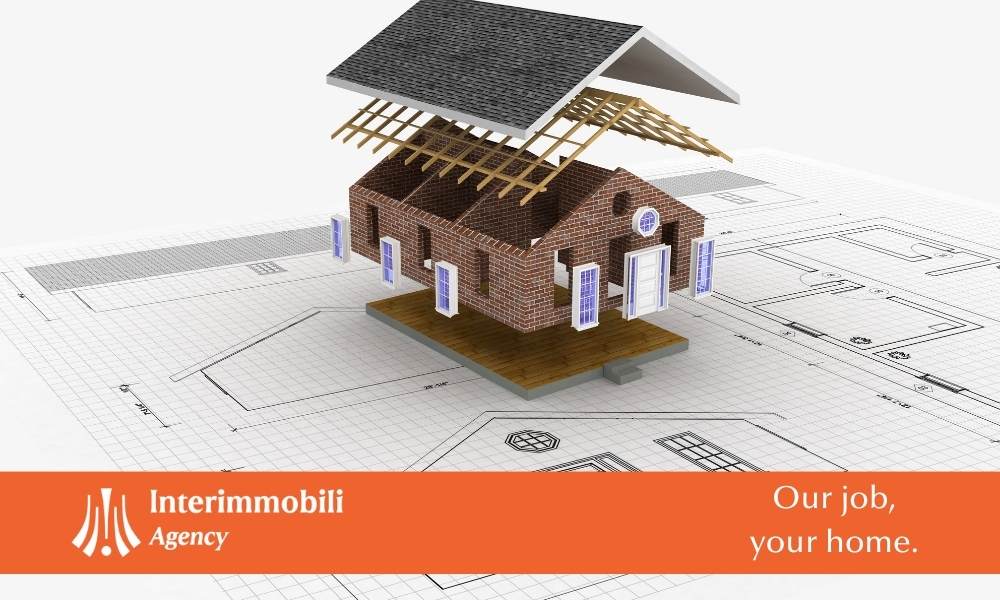 What follows is a summary of the situation involving the “110%” Superbonus and the “ordinary” bonuses to be used for energy efficiency and construction work on buildings, in light of the new measures introduced in recent months, the most recent being the conversion into law of the Italian “Energy” Decree-Law (no. 17 of March 1, 2022, converted into Italian Law no. 34 of April 27, 2022).

From its inception, the “110 percent” Superbonus—utilizable primarily by individuals and condominiums to finance energy efficiency and seismic work on residential properties—has been subject to continuous legal modification.

This tendency has not abated in the least and even in the early months of 2022 new regulations governing this area have been issued in continuation.

What’s more, the content of the regulations has changed significantly. In fact, while until summer 2021 lawmakers were focused on improving the substance of the rules—with the intent of increasingly broadening, clarifying and simplifying the application of the Superbonus—by fall 2021, attention had rapidly shifted to procedural regulations, to prevention and controls designed to avoid the fraud that had emerged

A change in orientation typical of a phase of maturity of tax bonuses, probably combined with the expected end of the pandemic crisis (which, unfortunately, did not materialize).

Given below is an updated picture of the major innovations in recent months and others which could be expected in the near future.

Having terminated at the end of 2021 the phase in which the unlimited transfer of the tax credits generated by the various bonuses was possible, in the early months of 2022, lawmakers have moved in a fairly confused way in search of the right balance that limits the number of tax credits allowed and the types of assignees (the purpose being to track these credits as they circulate), but without blocking the entire process. In fact, without transferability of the credits, the bonus process is destined to collapse quickly, with a range of consequences that are anything but desirable.

The most recent solution outlined is that:

This brief description could seem abstruse and technical, but it is vitally important for everyone because, without the ability to easily transfer the tax credits, suppliers will not grant the “invoice discount” and the parties that acquire the credits (first-and-foremost, banks) cease doing so, and construction work will come to a halt.

In essence, every credit will circulate with the same amount as the first transfer (while, until now, partial transfers were also possible, resulting in greater flexibility in their use) and will be identified by its own code to simplify controls by the Revenue Agency.

The other important aspect introduced in recent months involves the extension of the instances in which taxpayers eligible for tax bonuses are required to obtain an economic congruity certificate (issued by a qualified structural engineer) and a conformity visa (issued by an accountant, labor consultant or the manager of a tax assistance center – CAF). These requirements apply:

Double control of economic congruity for some assets

With a recent decree of the Italian Ministry of Ecological Transition (D.M. of 02/14/2022), which took effect on April 15, 2022, the specific maximum amount permitted for many assets covered by energy efficiency work was updated.

This means that for these assets, a double economic congruity control must be performed, in terms of both the maximum prices set out in the Ministerial Decree and the official price lists allowed (those of the Chambers of Commerce, Civil Engineering Boards or Regions and Autonomous Provinces). If the price charged by the supplier is higher, the right to the bonus remains, but is limited to the lower amount of the two references cited.

Qualified structural engineers who, in their technical assessments of the work done and regarding economic congruity, provide false information or omit referring important information regarding the technical requisites of the project or actual realization of the work, or falsely attest to the congruity of the expenditures, is punishable by a jail sentence of two-to-five years and a fine of between €50,000 and €100,000. In addition, if this is done to obtain unfair profit for themselves or others, the sentence increases.

This provision is in addition to that already in effect in the original Superbonus legislation which, in addition to the application of penal sanctions where a crime is involved, also includes an administrative fine of €2,000 to €15,000 for each inaccurate certification or assessment given, to be borne by those who issue the inaccurate certifications and assessments, as well as the requirement to take out a civil liability insurance policy for damage to the State and the client, since the non-veracity of the certifications and assessments also results in the annulment of the tax credit.

As a measure to promote work site safety, from end-May 2022, it is compulsory to declare specifically in procurement contracts over €70,000 and related invoices, “that construction work has been performed by employers who adhere to national and local construction sector collective contracts drawn up by the employer and union associations comparatively more representative on a national level”.

Failure to include this declaration results in the loss of the right to (both ordinary and “110 percent”) bonuses and, towards this, verification will be performed by the entities that issue the “conformity visa”, as well as the National Labor Relations Board, INPS (National Institute of Social Security) and Building Funds.

Expected extension of the Superbonus for single-family homes

Expected shortly is the highly-awaited extension of the Superbonus for work on residential units by private individuals. Currently, the Superbonus applies in these cases to expenditures made by December 31, 2022, on condition, however, that as of June 30, 2022, at least 30% of the total work was completed.

There have been insistent requests for a “slackening” that could translate into an extension, by a few months, of the deadline by which at least 30% of work must be completed (currently set at June 30, 2022).

It remains to be seen if lawmakers will also take action on other deadlines set for end-June, especially the one involving the Super Earthquake Bonus for the purchase of properties on which earthquake risk prevention work was carried out.

Inevitably, what we have presented still requires additional attention in the assessment and management of paperwork by all those involved—consultants and professionals, contractors, condominium administrators and taxpayers—to best handle the opportunities and risks involved in this detailed legislation regarding bonuses to improve building efficiency.

This website uses cookies to improve your experience while you navigate through the website. Out of these, the cookies that are categorized as necessary are stored on your browser as they are essential for the working of basic functionalities of the website. We also use third-party cookies that help us analyze and understand how you use this website. These cookies will be stored in your browser only with your consent. You also have the option to opt-out of these cookies. But opting out of some of these cookies may affect your browsing experience.
Necessary Always Enabled
Necessary cookies are absolutely essential for the website to function properly. These cookies ensure basic functionalities and security features of the website, anonymously.
Performance
Performance cookies are used to understand and analyze the key performance indexes of the website which helps in delivering a better user experience for the visitors.
Advertisement
Advertisement cookies are used to provide visitors with relevant ads and marketing campaigns. These cookies track visitors across websites and collect information to provide customized ads.
Functional
Functional cookies help to perform certain functionalities like sharing the content of the website on social media platforms, collect feedbacks, and other third-party features.
Analytics
Analytical cookies are used to understand how visitors interact with the website. These cookies help provide information on metrics the number of visitors, bounce rate, traffic source, etc.
Others
Other uncategorized cookies are those that are being analyzed and have not been classified into a category as yet.
Save & Accept
Powered by